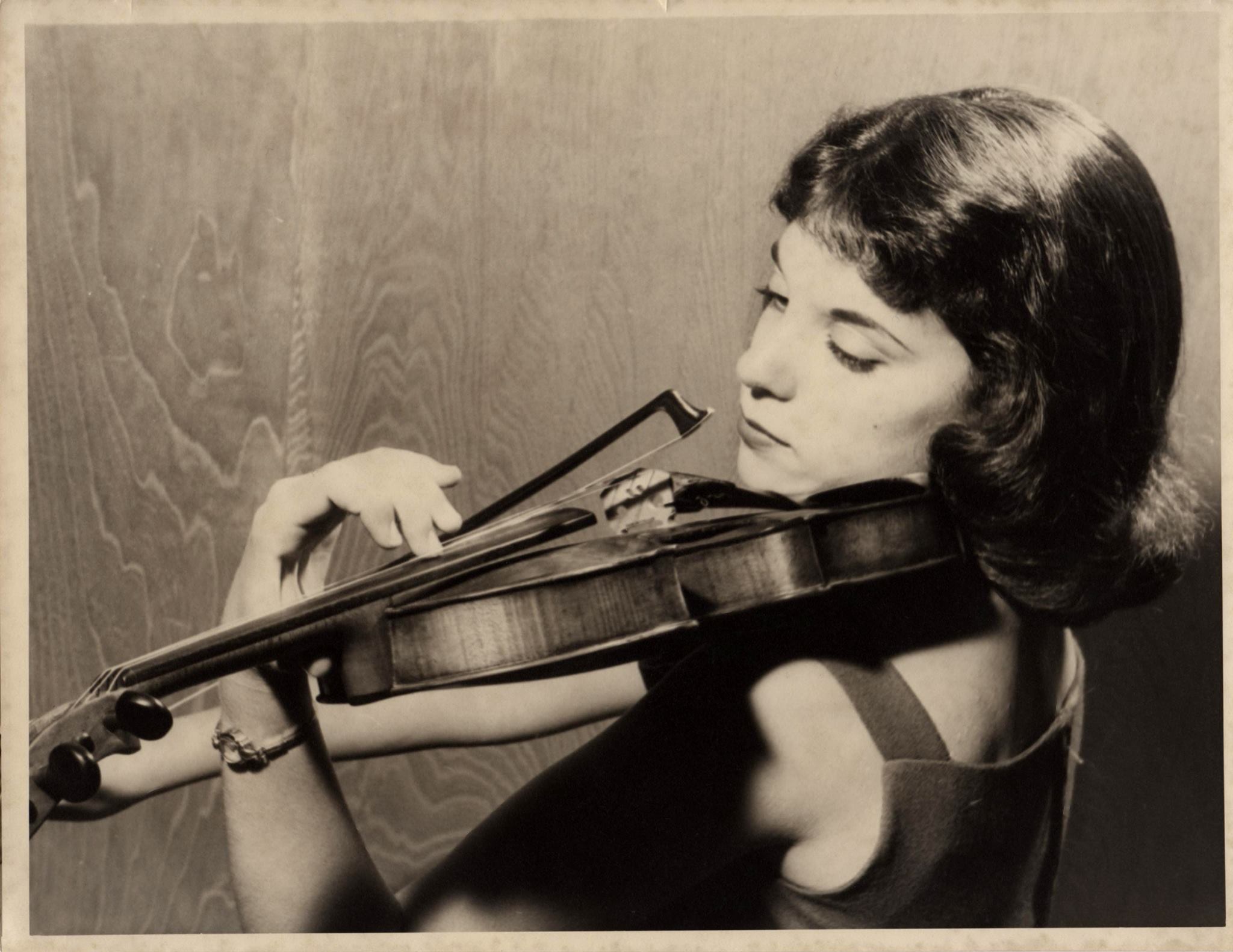 In 1962, Toni was a winner of the Coleman Chamber Music competition (judged by Jascha Heifetz, Gregor Piatigorsky and Leonard Pennario) and the Young Musicians Foundation competition.

As a violin soloist she has concertized extensively and was awarded a Fulbright Grant to London for string quartet study with the Amadeus Quartet. During her year abroad, she recorded sonatas for the BBC in London and Warsaw Radio in Poland where her accompanist was Wladislaw Szpilman, the subject of Roman Polanski’s Oscar-winning film The Pianist.

Between the summers of 1961 and 1977 Toni performed in the Aspen, Marlboro and Newport Music Festivals. With cellist-husband Leshek Zavistovski, she founded and co-directed the Newport Opera Festival. From 1968 until 2002, Toni was the Assistant Principal Violin in the Metropolitan Opera Orchestra.

In 1994 she and Leshek founded Zara Arts International, a travel business specializing in custom-designed music and art trips around the world, from San Francisco and New York to Italy and Vienna. A breast-cancer survivor, she was Chair of the Artistic Committee for the non-profit Samuel Waxman Cancer Research Foundation in New York’s Mt. Sinai Hospital and she solicited Marilyn Horne, Samuel Ramey, Placido Domingo, Frederica Von Stade, Barbara Cook and Tyne Daly to perform for the foundation’s bi-annual Gala benefit. Toni has been a Trustee of the Board of the Santa Fe Chamber Music Festival for six years and its President from 2007 to 2010.

Toni and Leshek have four children together, Tanya, Monique, Katia and Gregory, and one granddaughter, Chloe.